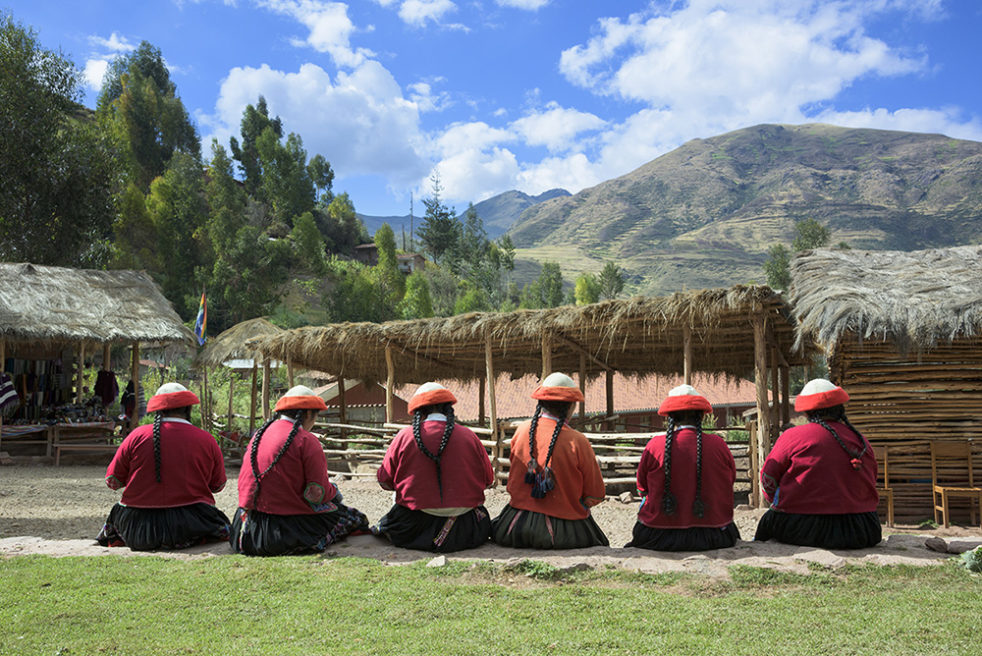 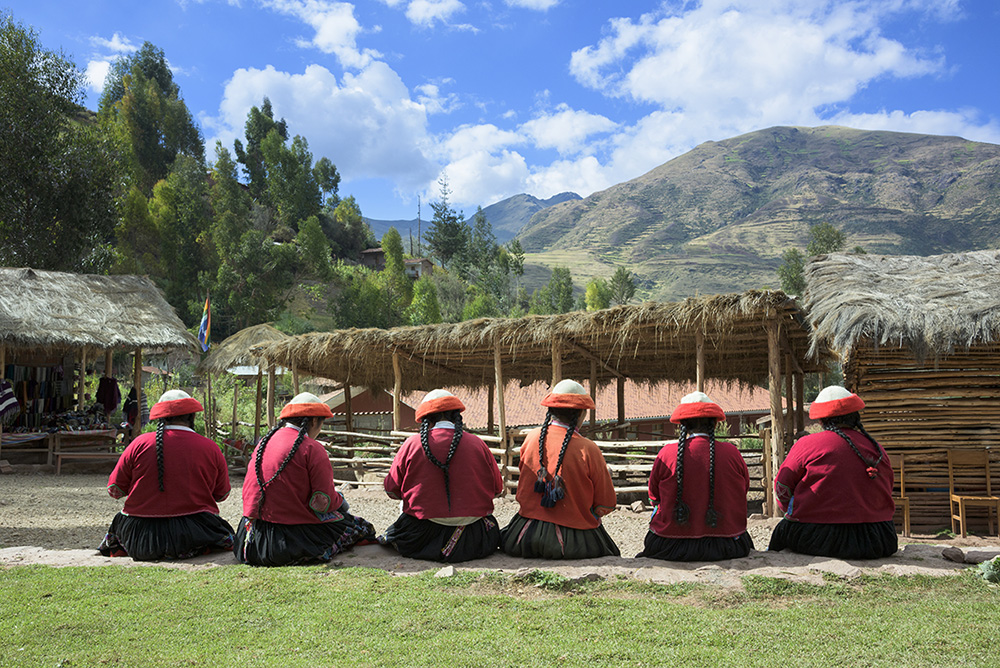 This blog post was originally published by Thomson Reuters Foundation.

Many Latin American countries recognize the property rights of indigenous and Afro-descendant people, but those laws do little to protect women’s access to land

Latin America’s indigenous and Afro-descendant communities are facing not just one pandemic, but three. Women bear the brunt of them all, which threatens communities’ very survival.

Women from Indigenous Peoples, Afro-descendants, and other local communities are among the hardest hit by COVID-19. Health inequities and other forms of discrimination render them particularly vulnerable.

The second “pandemic” is a catastrophic increase in deforestation and forest fires. The COVID-19 lockdown left a monitoring gap that illegal miners and loggers have exploited, threatening communities and the resources they rely on, and leading to even more devastating fires. Some governments are also loosening environmental restrictions to “spur” the economy.

The third “pandemic” is growing violence and persecution targeting indigenous and Afro-descendant leaders and women who defend their lands. Such violence has long plagued communities, but the violence has accelerated as community leaders cannot go into hiding due to lockdowns and travel bans.

In short, structural inequality; gender, ethnic, and racial discrimination; and socio-economic exclusion are being exacerbated by the pandemic. While these interrelated crises impact entire communities, they put a particularly heavy burden on indigenous, community, and Afro-descendant women.

Latin American governments must tackle the acute crisis by ensuring communities have adequate health care and can close their borders to protect themselves. But they must also address the root causes: racism and failure to recognize the rights of women and communities to the lands that underpin their cultures and livelihoods.

Women play key roles in managing forests and other ecosystems, creating local economies rooted in sustainable livelihoods. They are typically responsible for their families’ health, food security, and water supply—which sometimes must be brought from great distances—a need that has only increased given the importance of hand-washing to prevent the spread of COVID-19. Many women care for the sick in their communities, exacerbating the risk they will become ill in areas with few hospitals or doctors.

Women’s organizations also play a critical role in combatting the pandemic at the national level. In Peru, for instance, the National Organization of Andean and Amazonian Women in Peru (ONAMIAP) is advocating for policies that would ensure their food security—including to halt environmentally destructive monocultures and extractive activities in indigenous territories.

The benefits of women’s roles in managing community lands and resources extends beyond borders. Where communities have secure legal rights to their lands, entire societies benefit from higher rates of carbon storage and better conservation outcomes, increased food security, poverty reduction, and conflict mitigation. All these benefits require recognition of the particular rights of indigenous and Afro-descendant women. Women are also at the forefront of struggles to secure their communities rights. In Colombia, for example, Afro-descendant women helped ensure that the 1991 Constitution recognized Afro-descendants.

Yet an examination of 30 developing countries—including nine in Latin America—found that while all have ratified the UN Convention on the Elimination of All Forms of Discrimination against Women (CEDAW), not one meets the minimum standards established in the convention. In particular, women are too often legally excluded from inheriting land or participating in community-level governance.

Latin America is home to more than 45 million indigenous and 130 million Afro-descendant people. Many Latin American countries recognize their collective property rights, yet their laws and constitutions have not been fully implemented—especially for the region’s Afro-descendants. Women’s rights to community lands are the least likely to be protected.

When communities resist the co-opting of their land, they often face criminalization and violence. Even where communities’ rights are recognized, the threat of rollback remains in countries such as Brazil, where the government is openly hostile to recognizing communities’ rights.

These long-term insecurities are exacerbated by the COVID-19 pandemic. It is of course a health crisis—but it is also leading to increased land-grabbing, criminalization, and environmental injustice. In Brazil and elsewhere, environmental regulations are being relaxed in an attempt to stimulate growth, resulting in an uptick in illegal logging and deforestation. Violence against social leaders—including Afro-descendant and indigenous women—has only increased as a result of the pandemic.

Rather than displacing land rights as a critical issue, this pandemic demonstrates just how critical they are to ensure that communities can survive in the face of new crises.

Given the role that indigenous and Afro-descendant women play in community conservation, food security, and local economies, this investment will provide dividends for all.

Omaira Bolaños is director of the Latin America and Gender Justice Programs for the Rights and Resources Initiative. This blog post is part of a series in collaboration with Thomson Reuters Foundation.