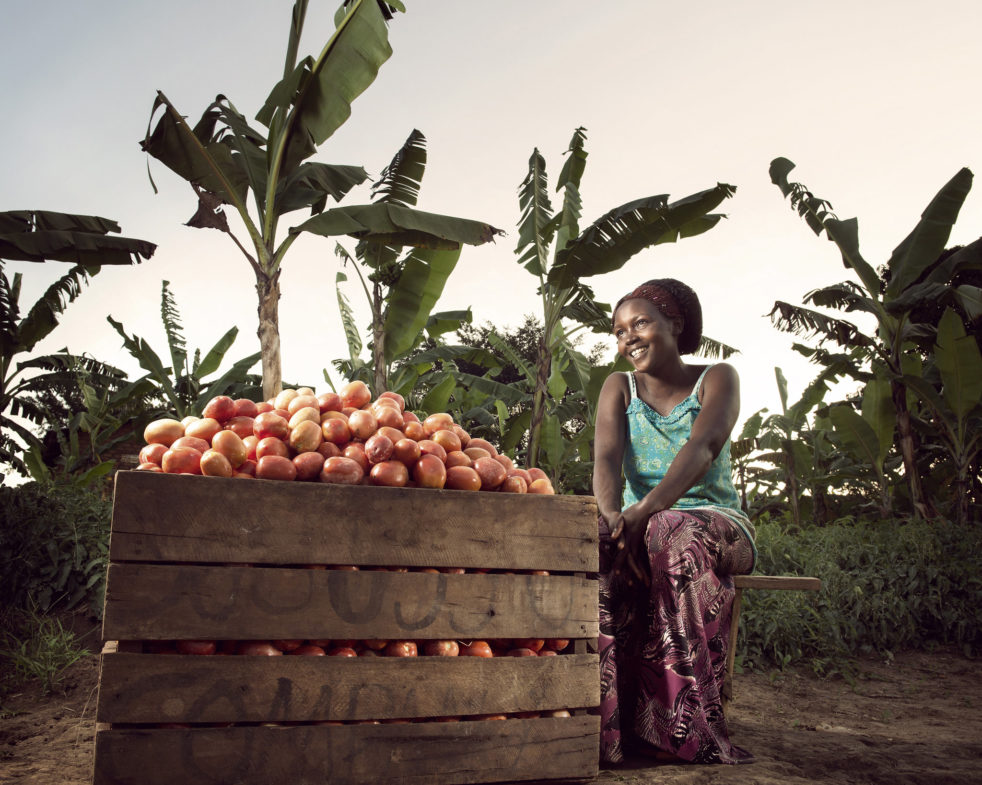 This blog has also been published on the World Bank’s Nasikiliza blog.
By Cissy N. Kiyaga

Buganda is a major subnational kingdom in central Uganda. While over 10 million people live and work on land owned by the kingdom, the land authority known as Buganda Land Board (BLB) records just 250,000 entries of registered tenants in its database. And less than 5% of those in the database have leasehold land titles. Many lack the funds and knowledge on the purpose of the titles and how to secure their tenancy.

In 2010, BLB created the Land Title Access Financing Initiative (LAFI) to help millions of tenants cover the cost of title processing and eventually acquire land titles. Statistics from BLB’s database show that only 26% of the applicants to this initiative are women.

However, more than 60% of the people who attend LAFI’s sensitization programs are women, an indication that more women actually use the land as a factor of production. But whereas women are majority users of land, women’s ownership of land is very limited, due to different factors. Some do not have the economic muscle to own, and for others, cultural history has dictated so.

In Uganda, registered land is still at 20%, and out of that women are only a meager 5%-26%. There is an urgent need to address the historical injustices and colonial legacies, which have resulted in several challenges:

Much as the government of Uganda has made its commitment to secure women’s land rights, there is a glaring gap between policy and legal text – and the reality of implementation on the ground. Adequately addressing the gender differences that exist across Uganda’s land sector requires proactive, targeted strategic planning and resources to ensure that positive policy and legal provisions translate into real progress in gender equality and equity for all.

Insecure land rights – a problem that must be addressed 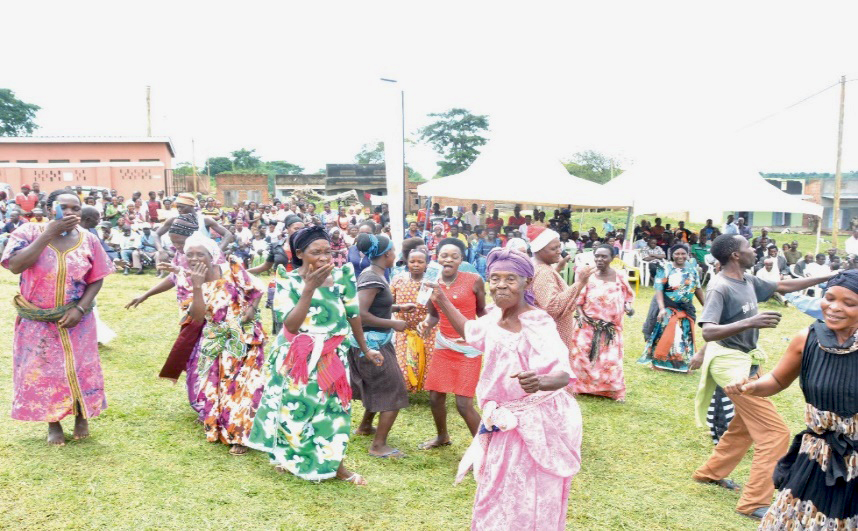 Women face significant obstacles to realizing their land and property rights due to traditional norms and practices. There is often unreliable land information, and as such, decisions are based on human testimonies and other non-documented means.

The lack of funds to acquire and pay for the title processing and the lack of knowledge about land rights in both rural and urban areas – especially the land rights of the women who are often victims of land grabbing and insecure land tenure – is one of the key obstacles that need to be addressed.

Take Golomolo, Buganda, where people were facing illegal evictions from the land they have lived on for generations. The land wrangles and evictions even resulted in deaths. Many people were disturbed, especially women and children. This happened because many of them do not have official or even unofficial documentation securing the tenancy. Buganda Land Board being the landlord intervened to resolve the situation, but many declared outright that they did not know about the procedures whereas others confessed they could not afford the process.

Impact of secure tenure for women

Despite the many obstacles, women in Buganda are making progress. Testimonies from women who have acquired titles and improved livelihoods are few and far between, but show great impact:

All these women have been able to fight poverty because they acquired titles for their land and are able to access credit. 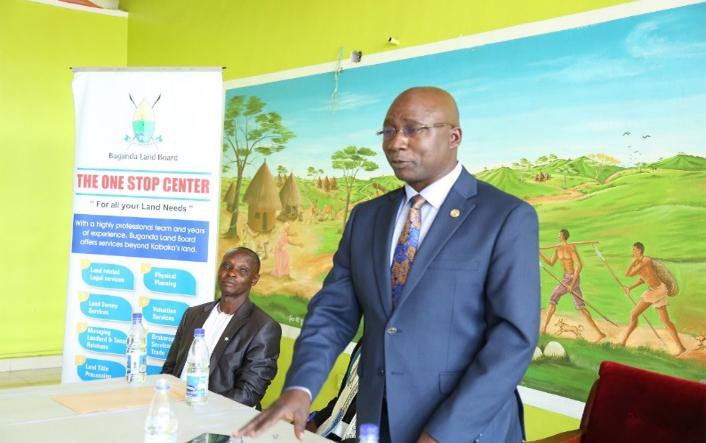 Let us rise together and Stand For Her Land

Buganda Land Board is a major stakeholder in land administration in Uganda and supports the Sustainable Development Goals. The global goals are a universal call to action to end poverty, protect the planet, and ensure that all people enjoy peace and prosperity. This falls in line with Buganda Land Board’s mission to ensure optimum and sustainable use of land to achieve economic independence.

As a representative of the Buganda Land Board, I am calling on all of us to stand in recognition of secure women’s land rights and support Stand For Her Land. 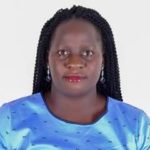 As the Product and Business Development Manager Buganda Land Board, Cissy N. Kiyaga embeds women in all her services and projects.

Cissy joined Buganda Land Board in 2015 as a Project Coordinator where she led the Mass Registration Project and thereafter the Lease Access Financing Initiative, a program designed to make credit available to the low-income communities for acquiring land titles.

She was the General Manager of Buganda Land Development Cooperative Financial Services, a microfinance within the Buganda Kingdom intended to enable transformation of lives of the poor and vulnerable. She also worked with the Ministry of Tourism as a Resource Mobiliser for projects empowering young girls.

Cissy is passionate about women’s rights, social and community development, and has embedded that passion in all her roles. She has been trained by UN-ARII 2019 and African Women in Leadership Institute. She holds a Bachelors’ degree in Social Anthropology and a Master’s degree in Public Administration and Management.